Acting allows me to live truthfully under imaginary circumstances, and I find it to be the ultimate exercise in both empathy and imagination. My technique draws from a variety of influences and encompasses a wide range of styles and genres.

In the past 30 years, I have performed in everything from outdoor classics to intimate new plays, from dance-heavy musicals in big auditoriums to small cabarets in wine bars, from a national tour of a youth show to an intensely dramatic one-woman play. Every once in a while, I even play saxophone, piano, or other musical instruments onstage. I am first and foremost a “theatre kid,” but I have formally studied acting for the camera as well as voice over, and have appeared in several commercials, industrial and promotional videos, podcasts, full-length films, and a web series.

My professional acting career began in 2008. I earned my BA in Theatre: Performance-Acting, Music at the University of Northern Iowa in 2010, and my MFA in Acting from Florida Atlantic University in 2015. I began teaching college-level theatre performance coursework in 2013 as a graduate assistant at FAU and have continued to teach classes, workshops, and private lessons as well as coach productions in the area of theatre performance. 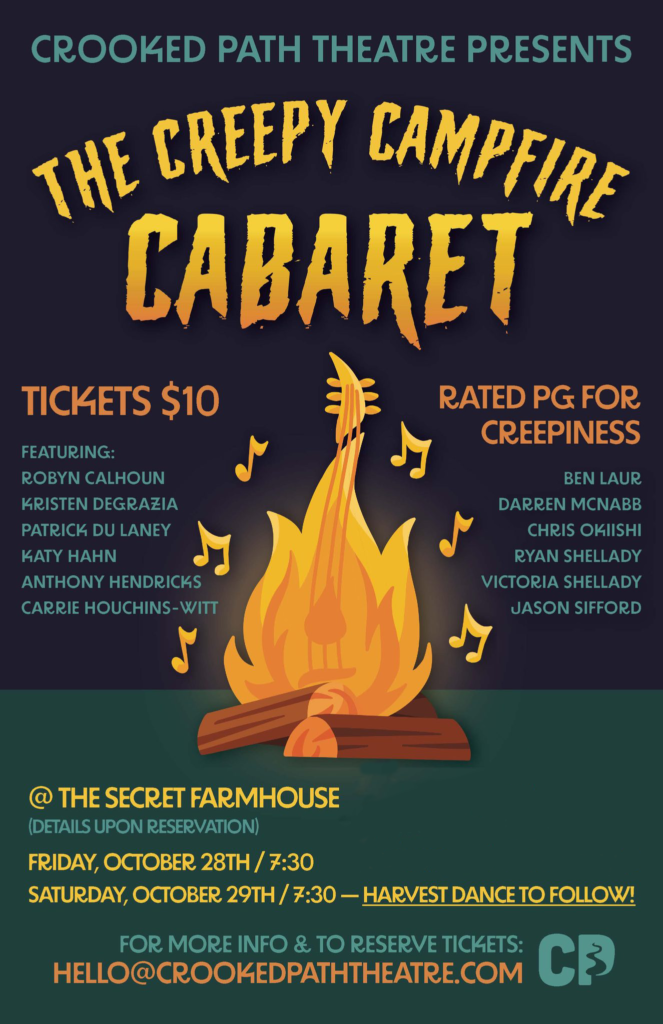 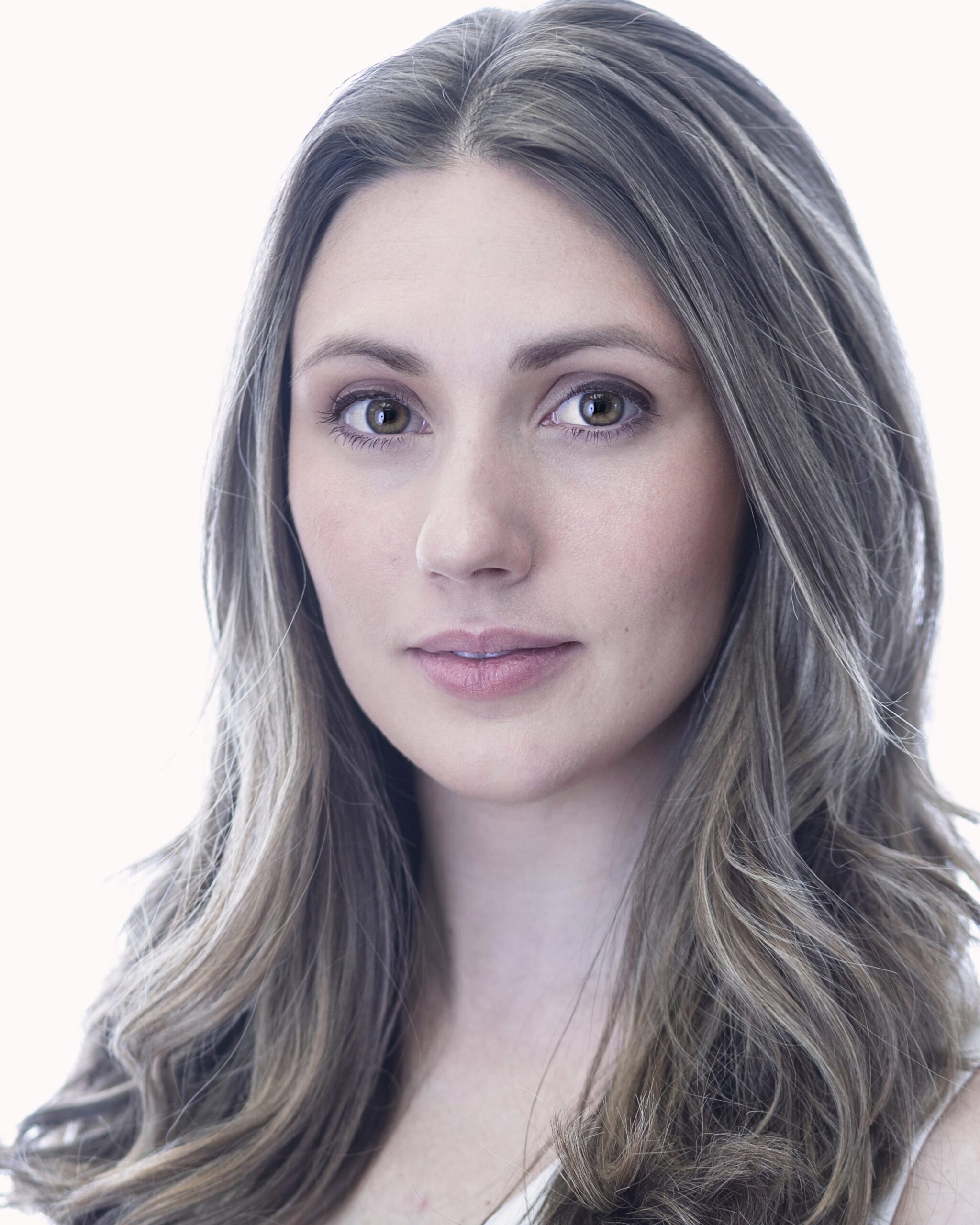 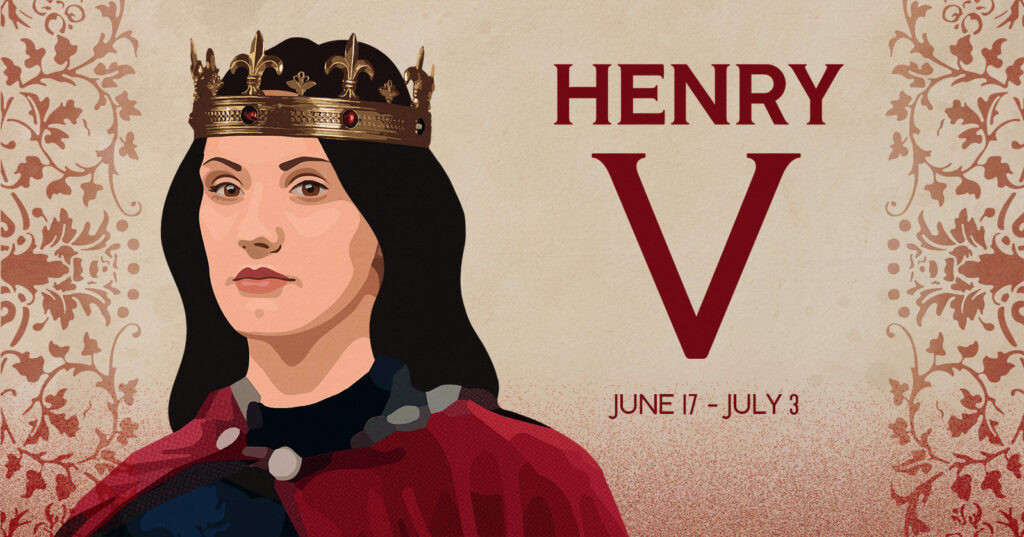 One of the Bard’s most boldly theatrical works, this “war play” explores passion, leadership, patriotism, and destiny – leading to the storied English victory over the French at Agincourt. Follow as Henry learns what it means to be a king, uniting his country and reaching the cusp of victory – but at what cost? 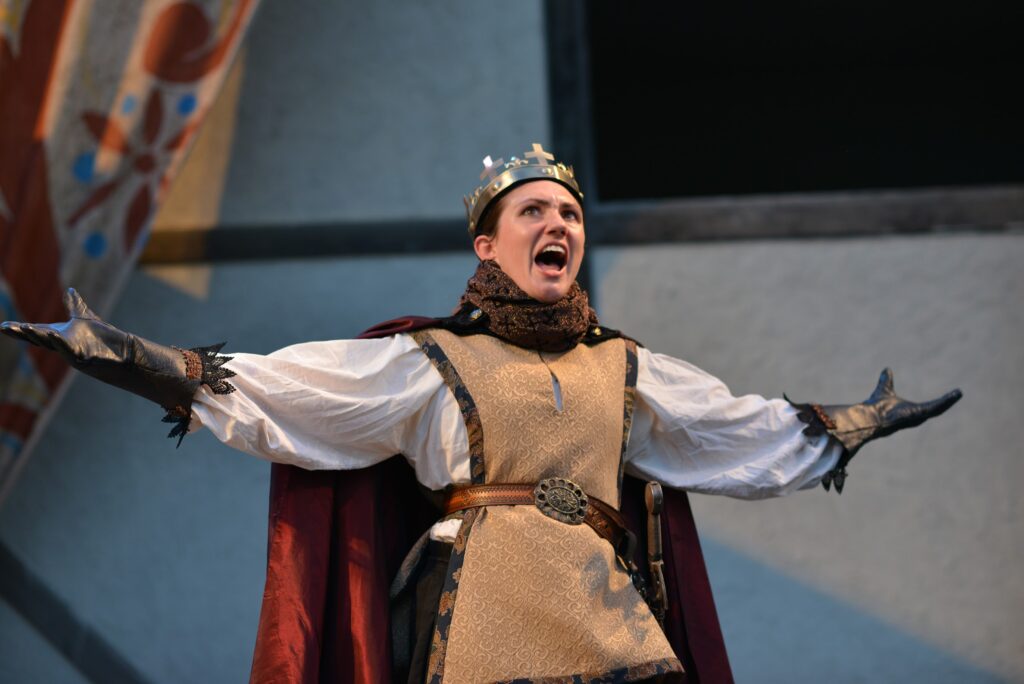 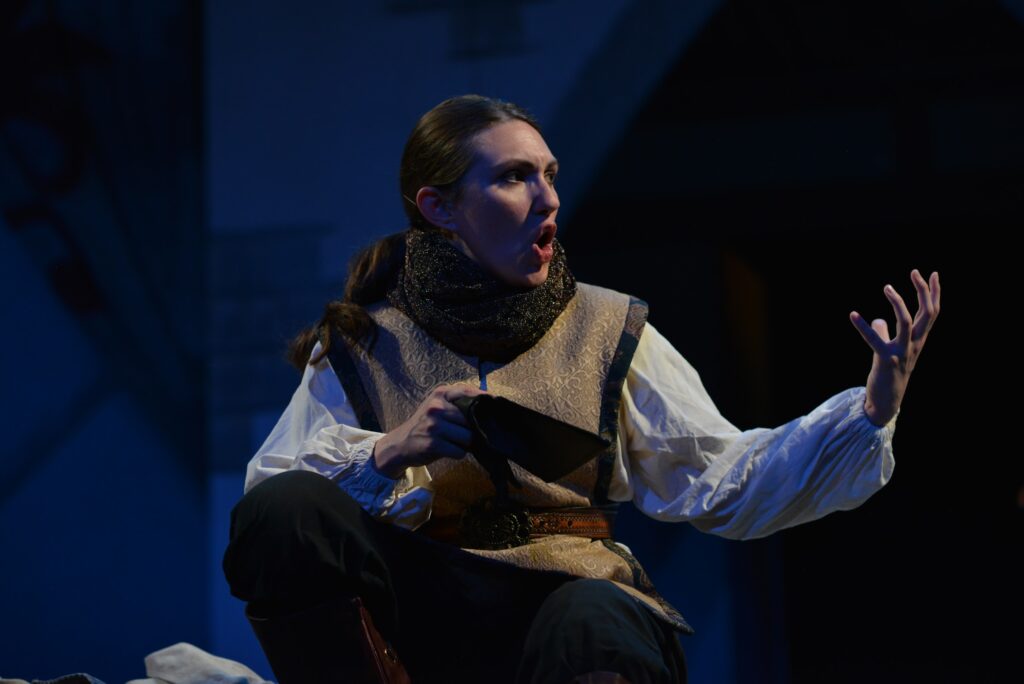 "And then we have Hahn, who brings a commanding demeanor to King Henry V, as well as compassion, vulnerability, piety and ardor. She is brilliant in this role, rendering irrelevant any question of gender." 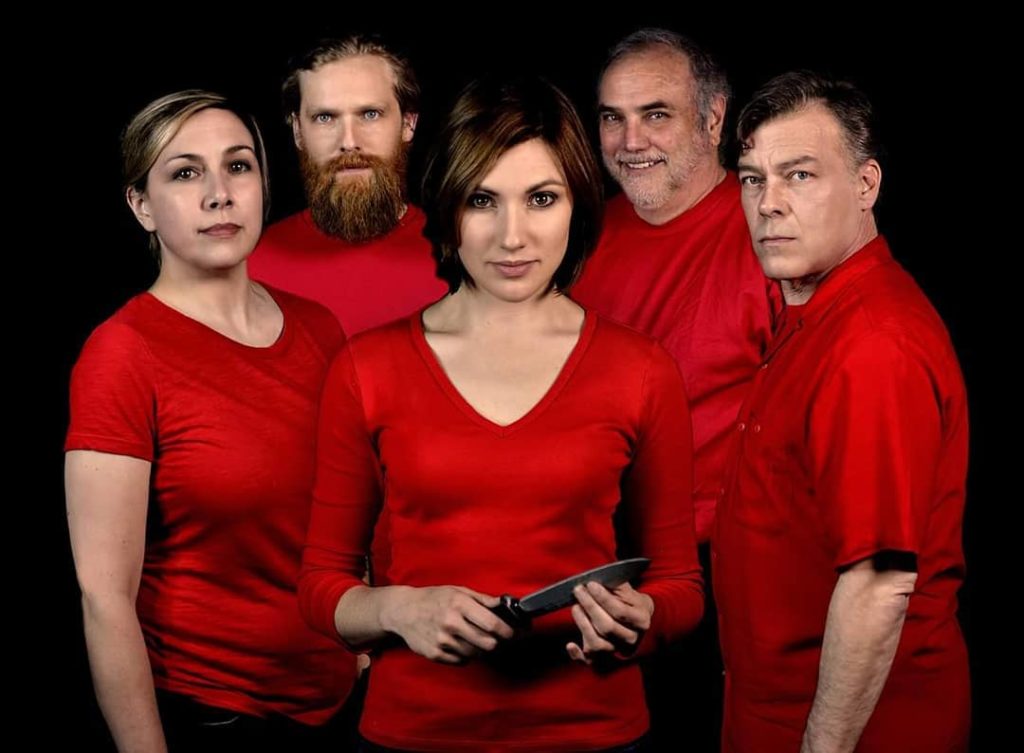 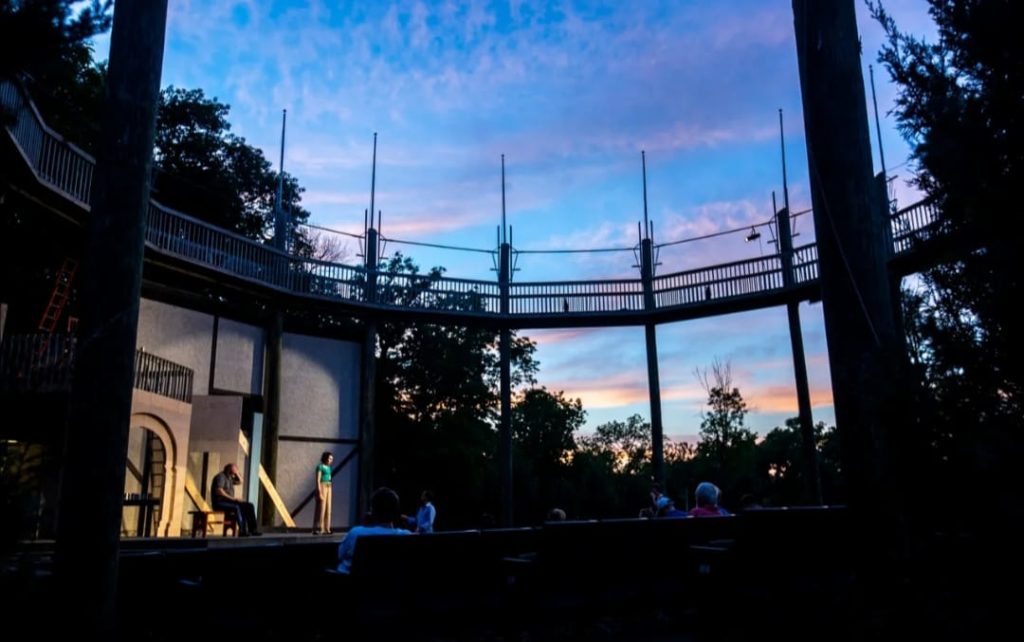 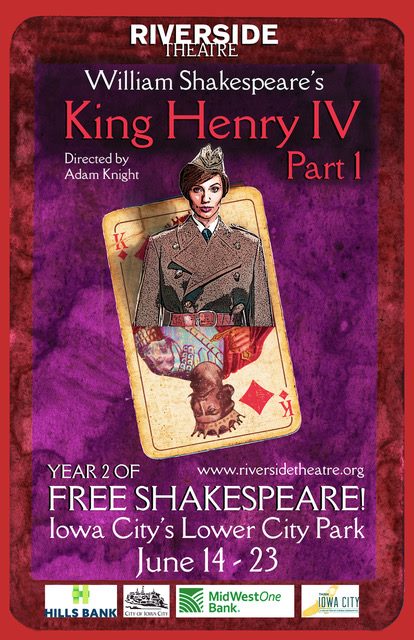 “Throughout, Hahn carried a thread of frustrated nobility that was a delight to watch. Her Hal — as the character should — stands apart from the various ways she is treated by others. In the end, gender is just one more label for Hal to throw off as she strives to discover and activate the person she needs to become… The climax of the show is the fight between Hotspur and Hal, and it is glorious. When Weiner and Hahn bring together their larger-than-life personalities, it’s electric. The dichotomy between the two characters is so well drawn through a perfect triumvirate of text, acting and direction that you can feel the thickness in the air between them. Their fight is elegantly choreographed as a close and intimate knife fight. Moore’s fights overall in the play are well done, but this one is a capstone, both of design and execution.” 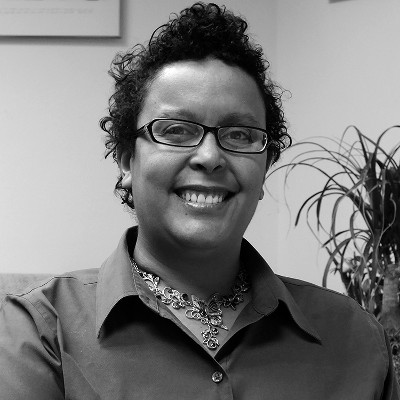 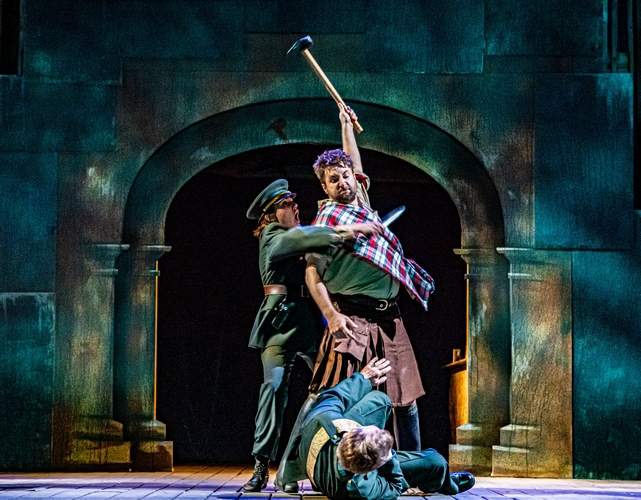 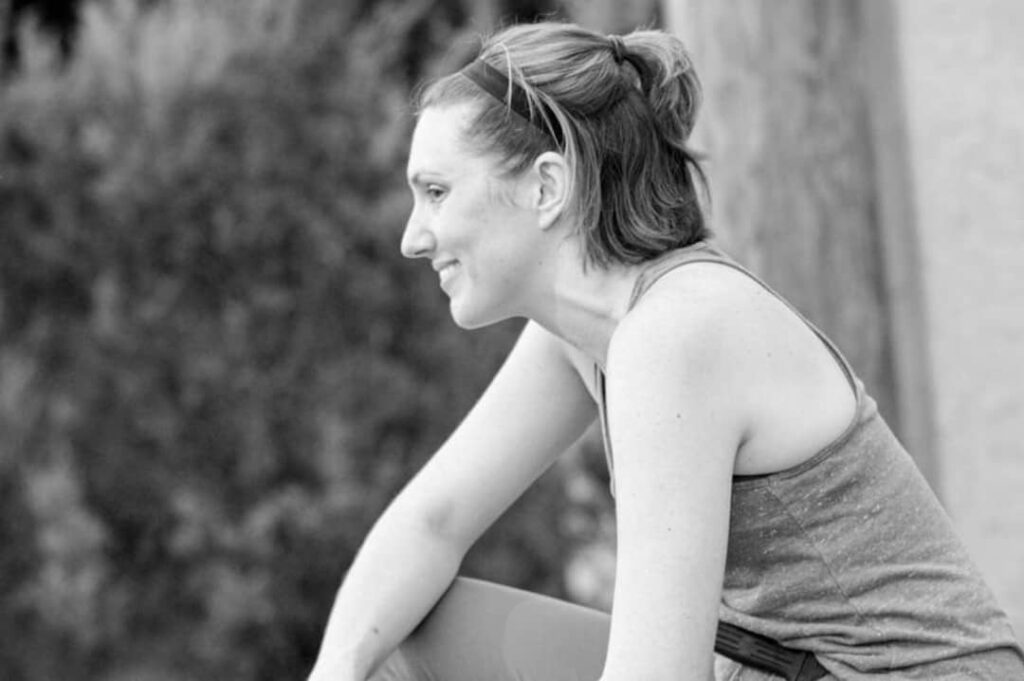 Out of Bounds
(National Tour) 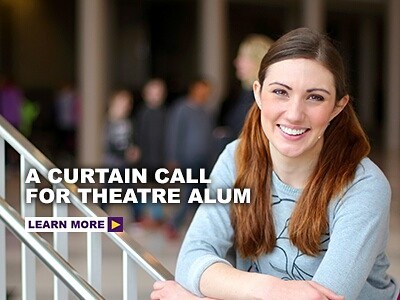 ‘Out of Bounds’ focuses on struggles with bullying – Chicago Tribune 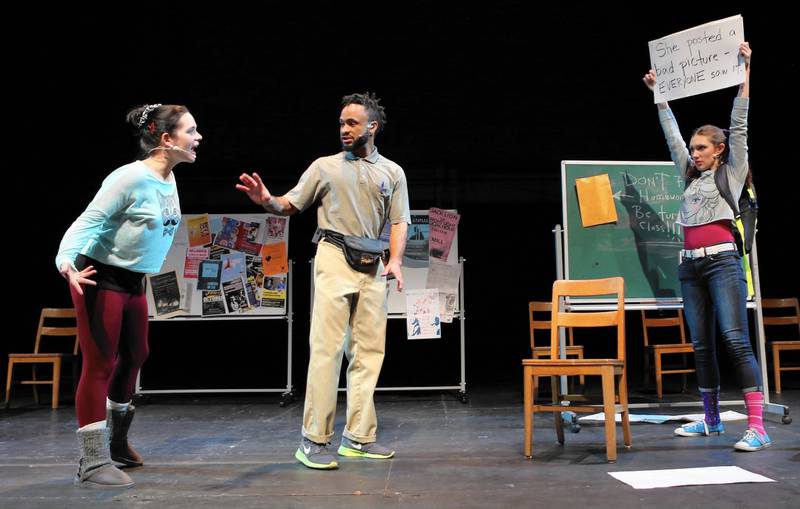 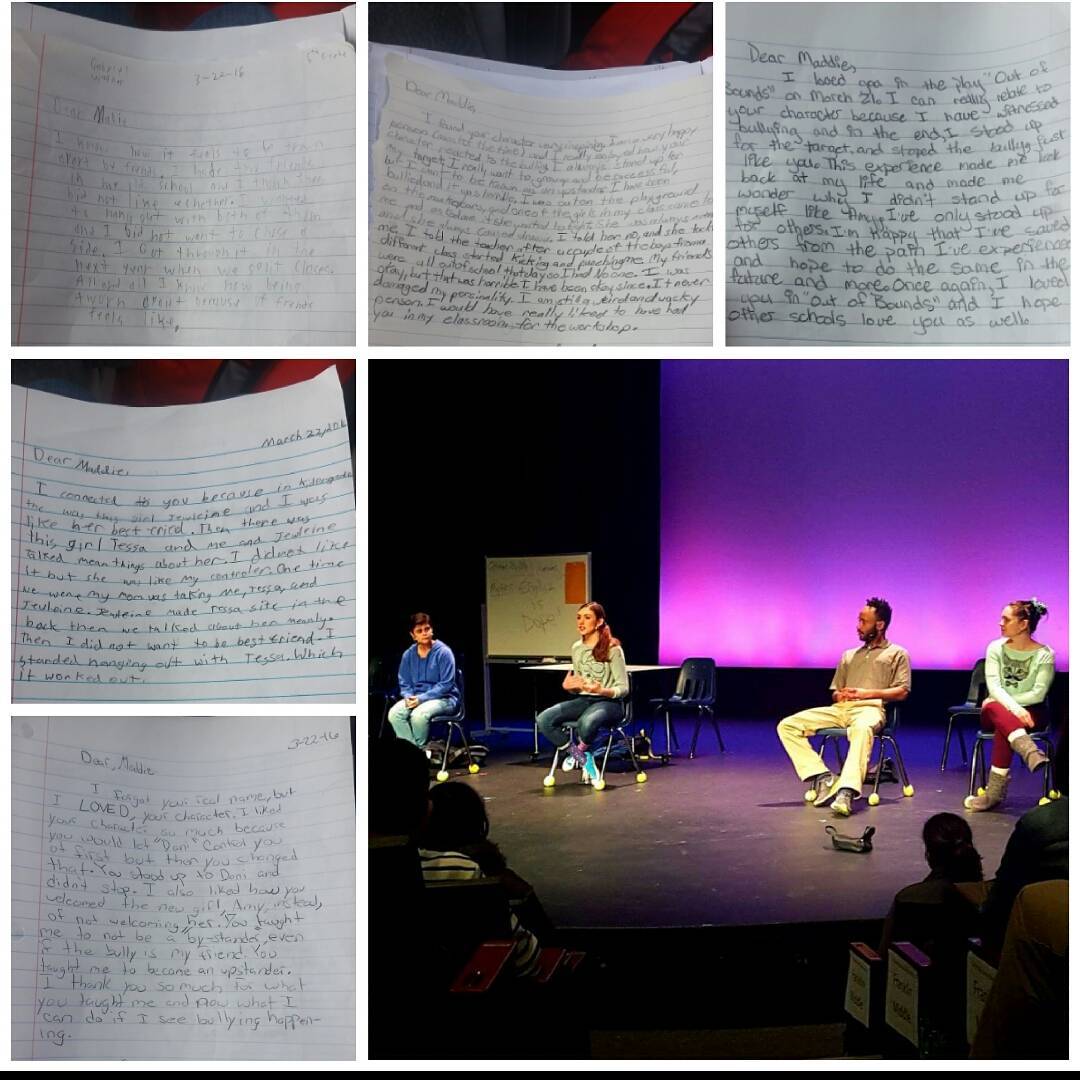 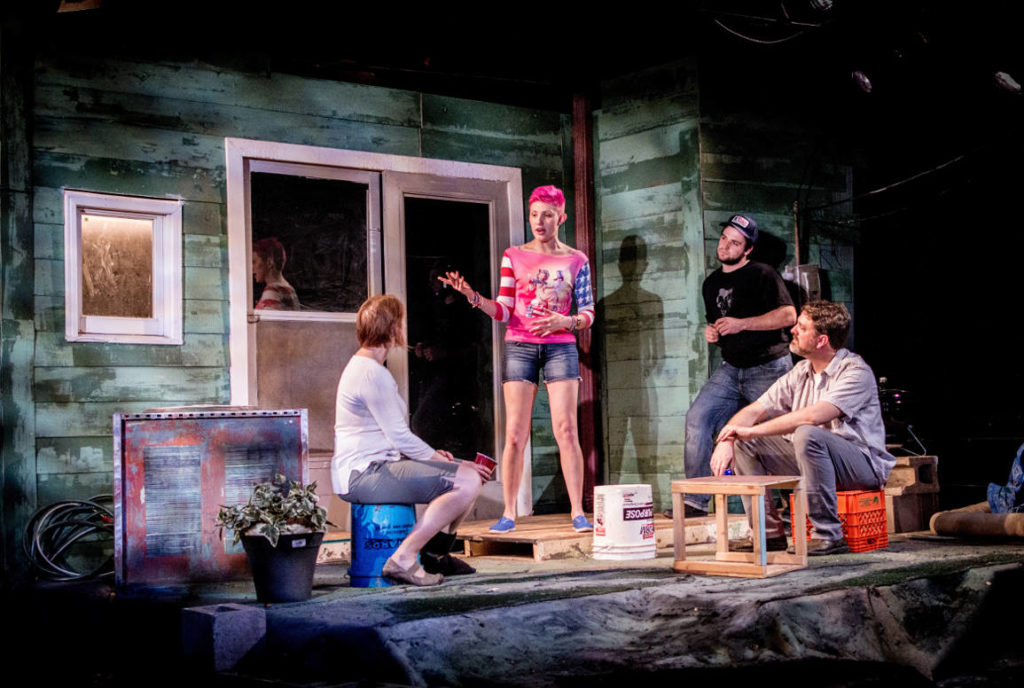 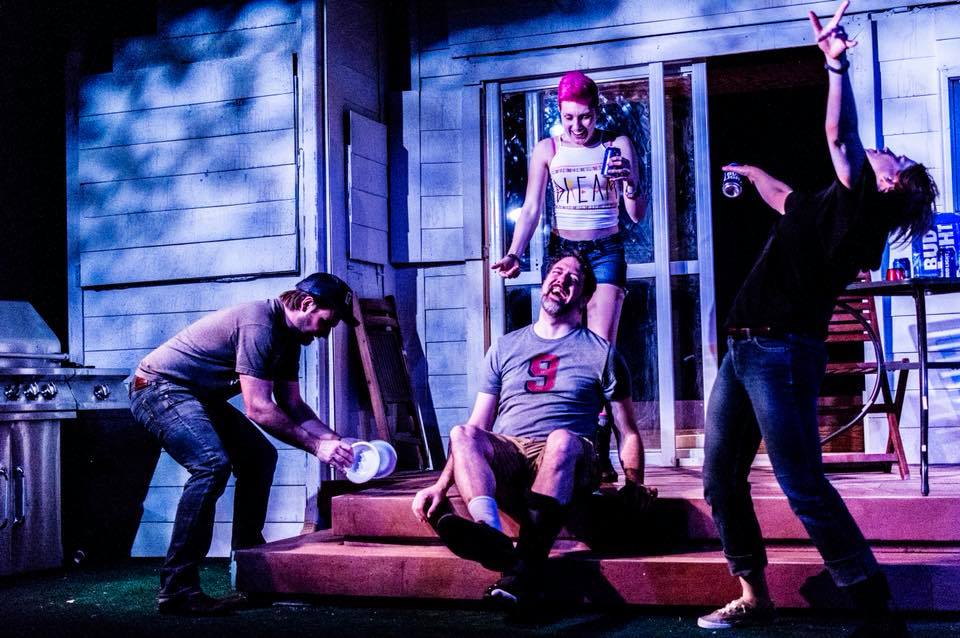 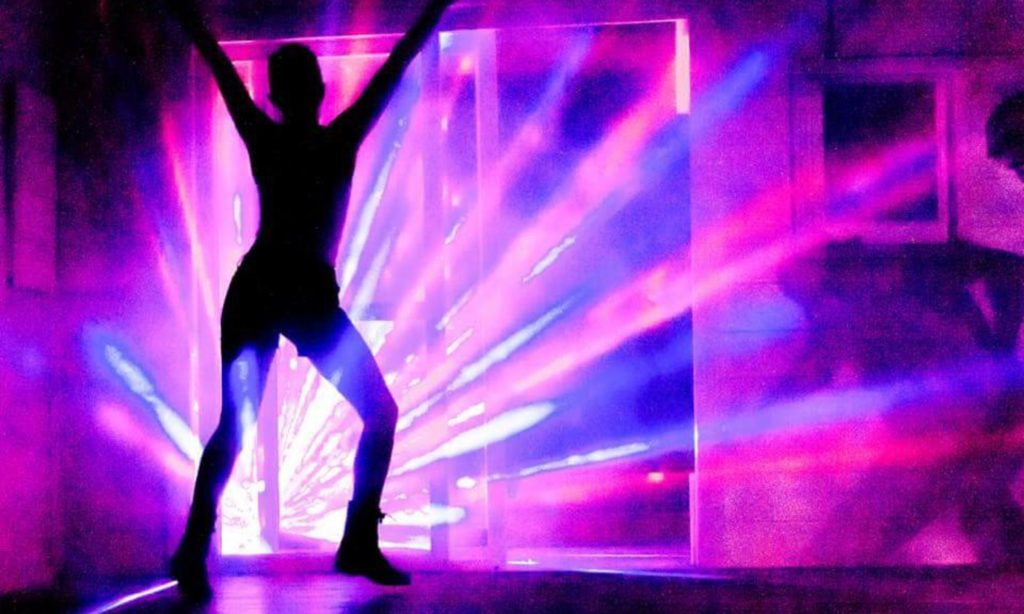 Above: Performing in the play Detroit by Lisa D’Amour (Riverside Theatre, 2018)

Below: Performing as Tal in the world premiere of the new play/dance piece The Evolution of Bruno Littlemore (Working Group Theatre, 2016) 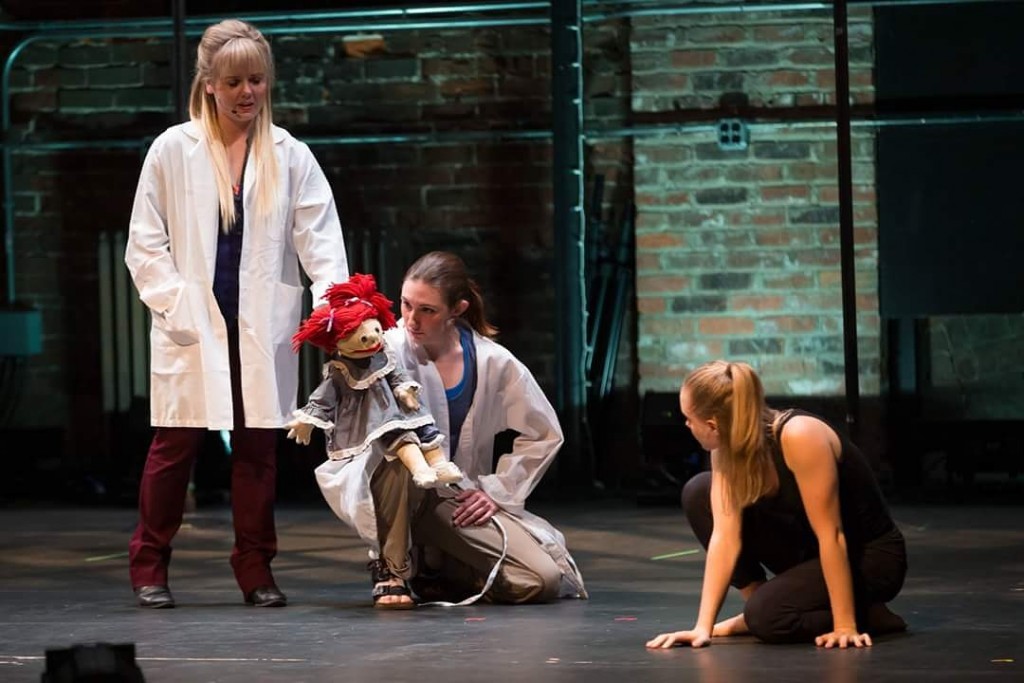 Below: Photoshoot for the world premiere of the new musical All Recipes Are Home at Schlapkohl Farm – Iowa Tour (Working Group Theatre, 2015) 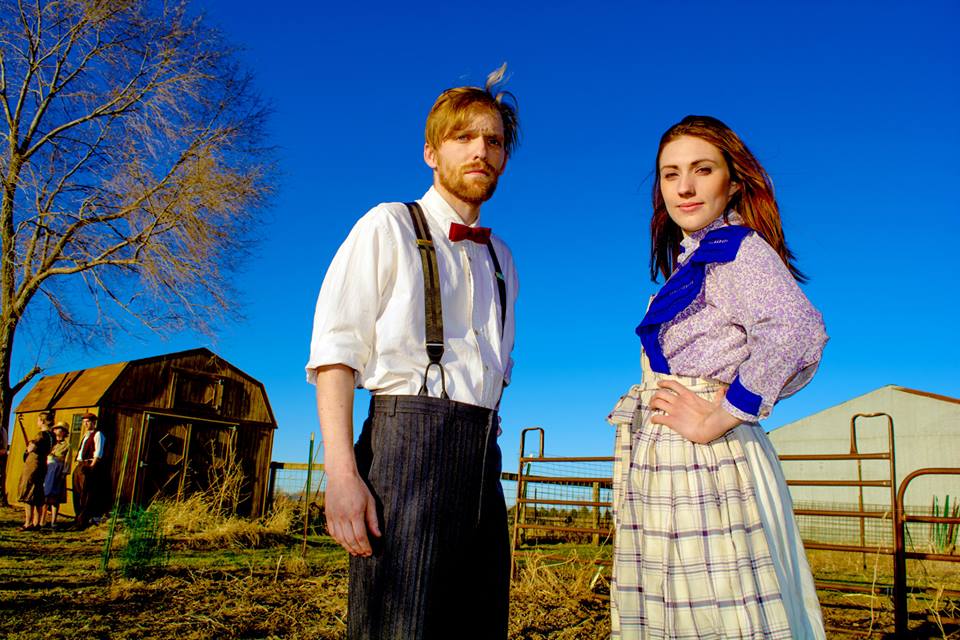 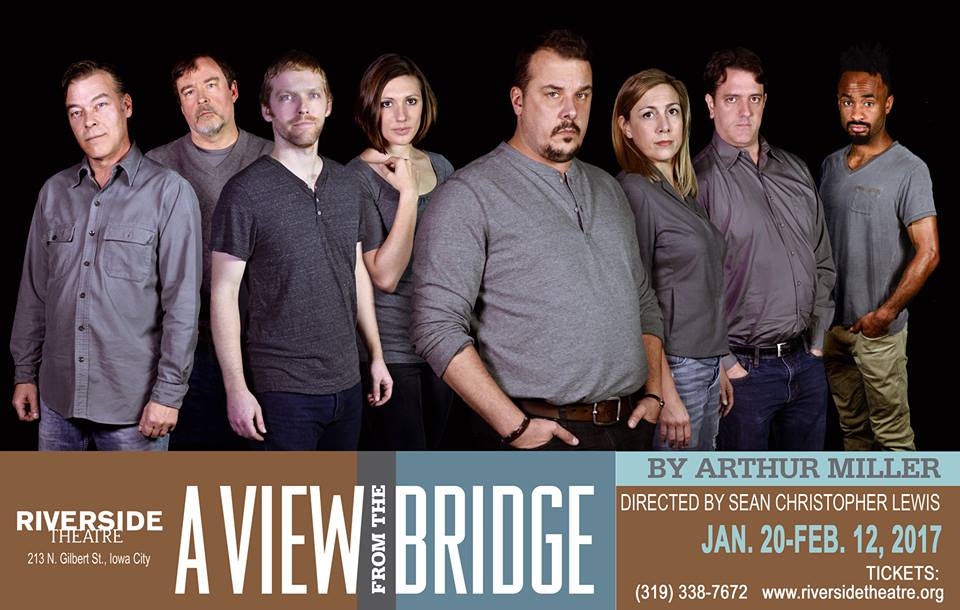 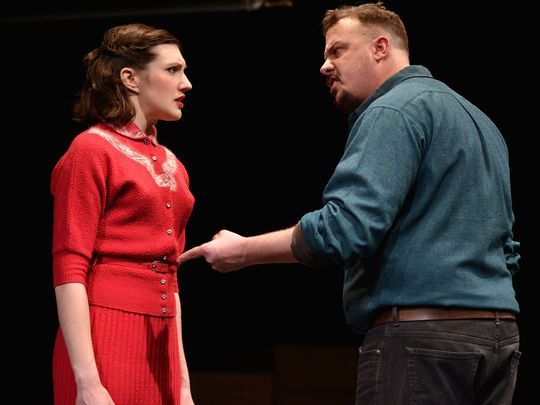 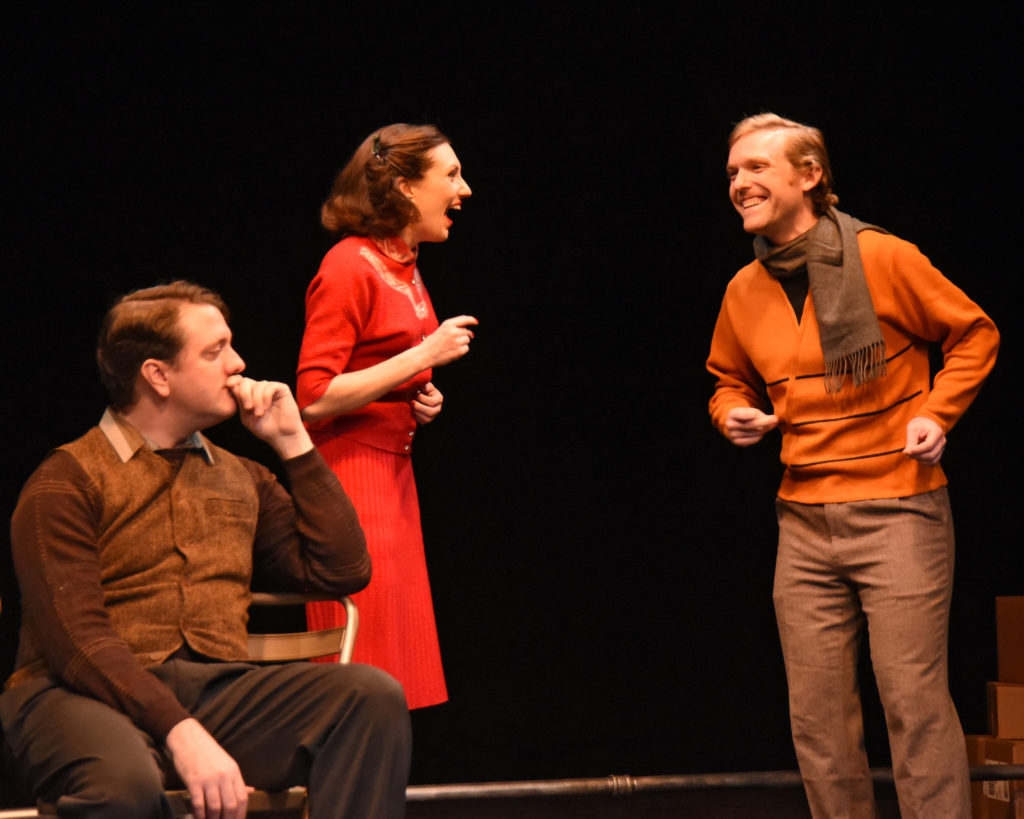 Above: Performing as Catherine in A View from the Bridge by Arthur Miller (Riverside Theatre, 2017).

Below: Performing as Elena in Uncle Vanya by Anton Chekhov (Riverside Theatre, 2019). 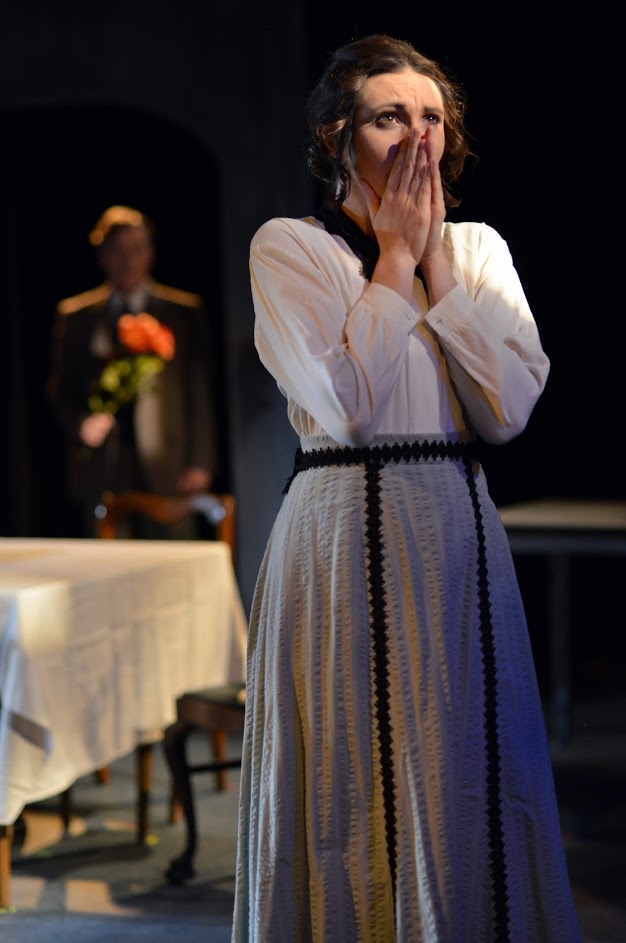 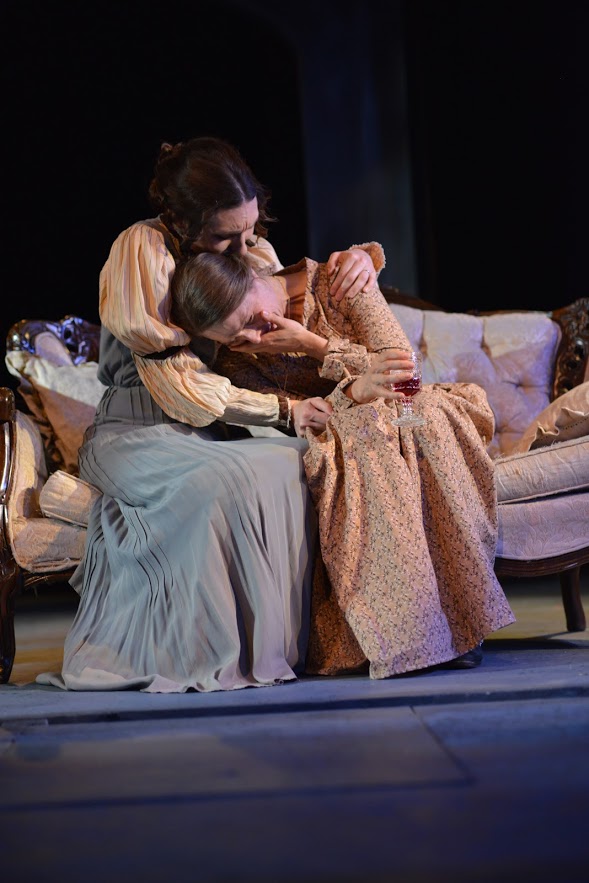